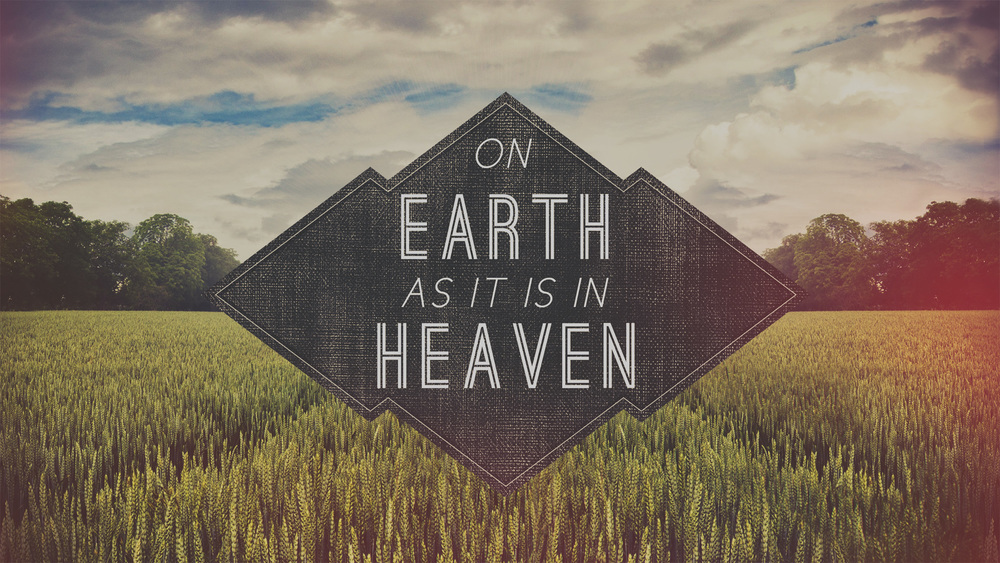 There are two things in ministry that really excite me: hearing stories of people coming to faith in Jesus and seeing people thrive in their gifts. For just over 5 years, I have been privileged to a front row seat to witness these two amazing occurrences unfold again and again.

It is an awe-some privilege for an Evangelist to be present when someone’s eyes are open to the grace and love of God; when the scales are lifted from the eyes and their heart is softened. I was at an event recently, and one of our supporters (yes, one of you!) came up to me and said that they needed to share something with me.

We found a corner in the room and she began to share with me of such an encounter. She was moved to tears as she was sharing and my heart started to race. In that moment, the Kingdom of God was fully present. Months of sowing and nurturing led to this moment, where she was able to pray with this man, as he accepted Jesus as Lord and Saviour.

Your Kingdom come, your will be done, on earth as it is in heaven.

One of our Evangelists has been in a season of discernment, asking God, “what’s next?” After a season of healing and restoration, she has been able to freely open herself to what God has been preparing for her. We had a visit in the spring, and she shared with me a vision that she has had percolating in her mind. “So, Shawn…what do you think? Does this make sense?” My heart raced and my mind went wild imagining the possibilities of what God was going to do with this vision.

We both agreed to pray intentionally about this opportunity, seeking out God’s will. A month or so later, we reconnected over the phone.

The passion in her voice was undeniable. As she prayed, the vision began to unroll further. There was no doubt in my mind, that God had planted this seed in her heart and that the burden was ever increasing.

The passion in her voice was undeniable. As she prayed, the vision began to unroll further.

Her gifts and abilities, as an Evangelist, combined with the creative passion that God has blessed her with are now resulting in the beginning of an exciting new ministry project, where there is tremendous need.

Your Kingdom come, your will be done, on earth as it is in heaven.

We are living in a season in the Church’s history where black and white are blurred, where we are colouring outside the lines. Congregations are taking risks at being ‘the Church’ in contexts where they have not been before; individuals are giving up security for the freedom of being open and available to where God is leading them.

When we sincerely pray, “Your Kingdom come, your will be done, on earth as it is in heaven”, we will actually begin to see signs of God’s Kingdom right here in front of us. Our own eyes start to open up; our hearts start to soften.

“They say Aslan is on the move—perhaps he has already landed,” [said Beaver]. (C.S. Lewis, The Lion, The Witch and The Wardrobe)