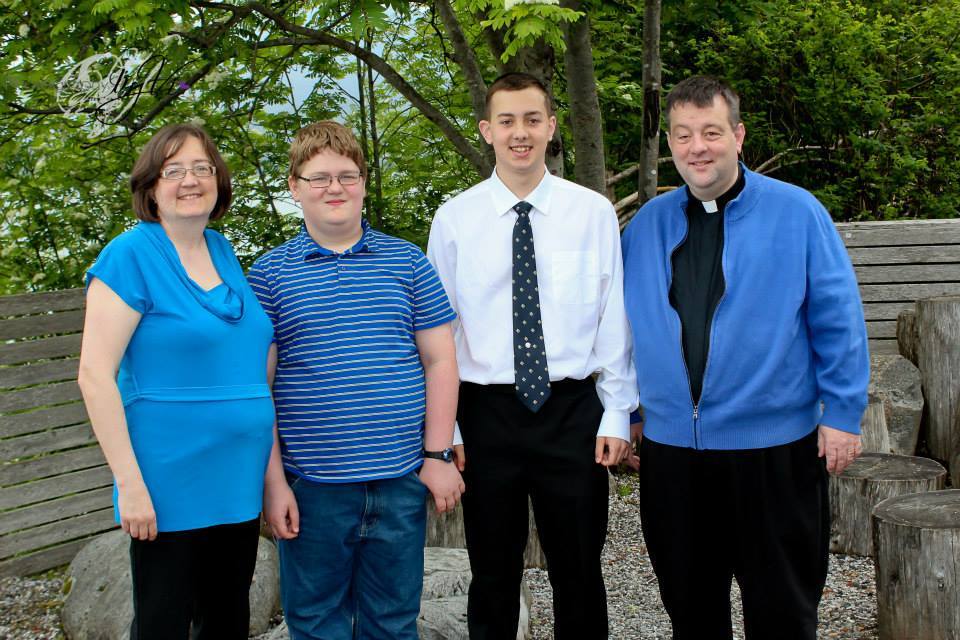 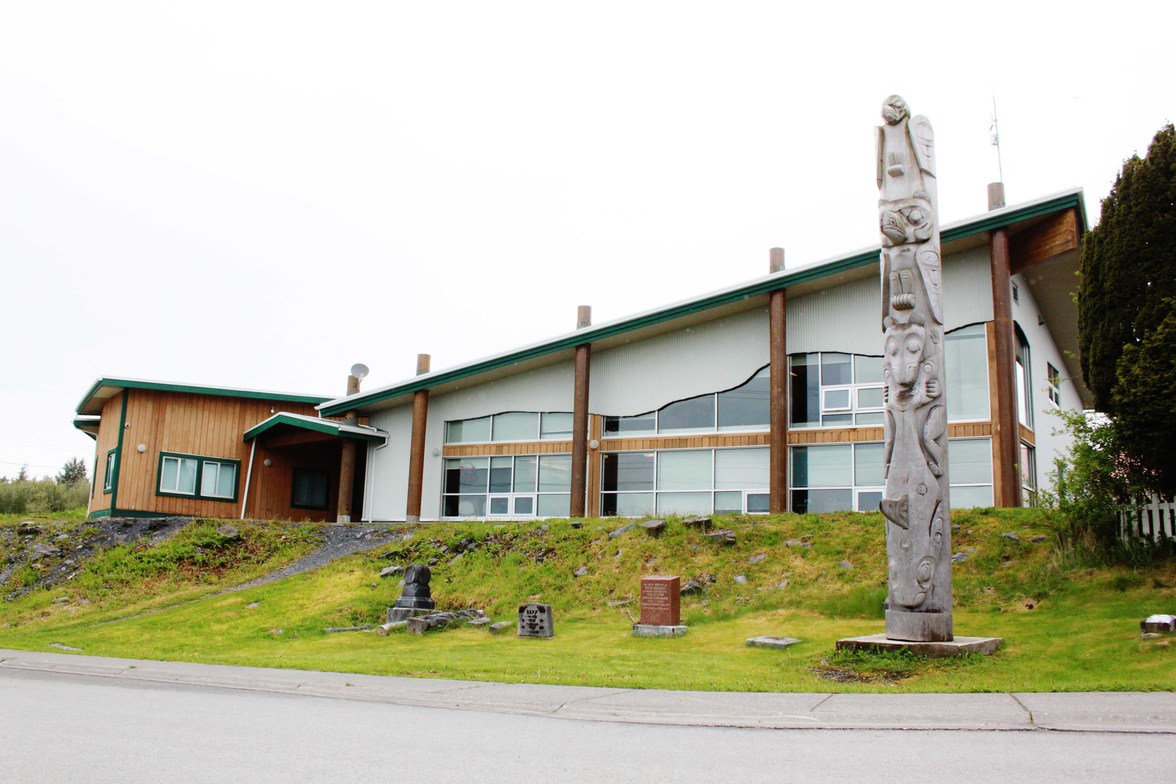 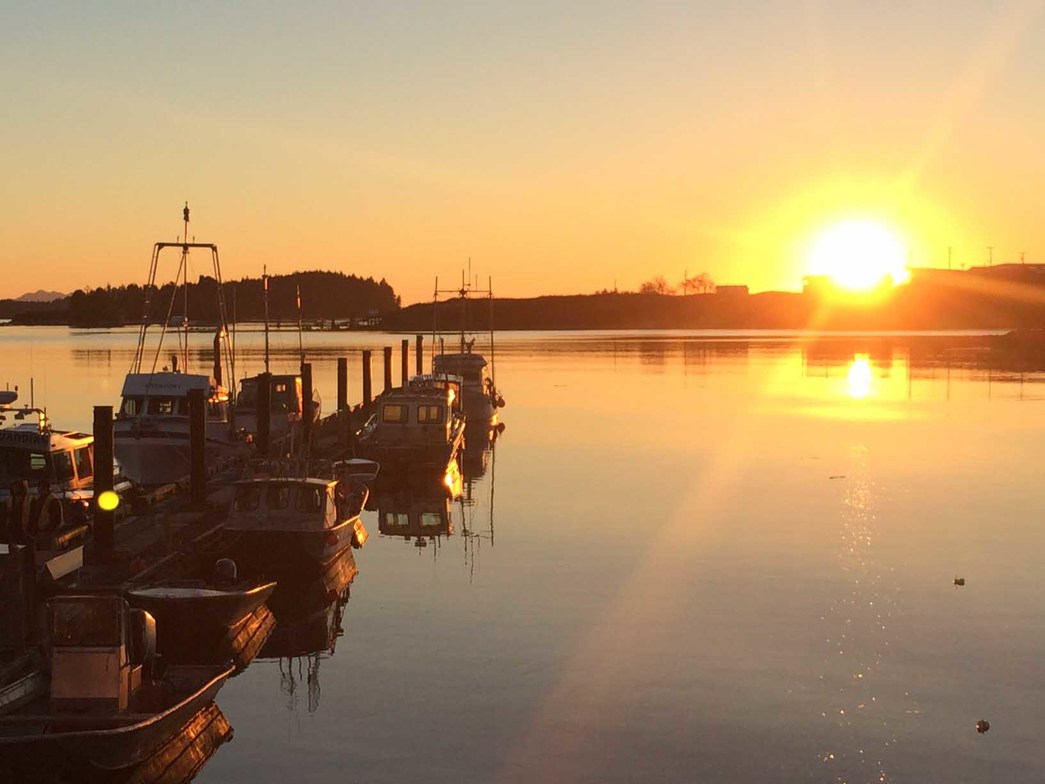 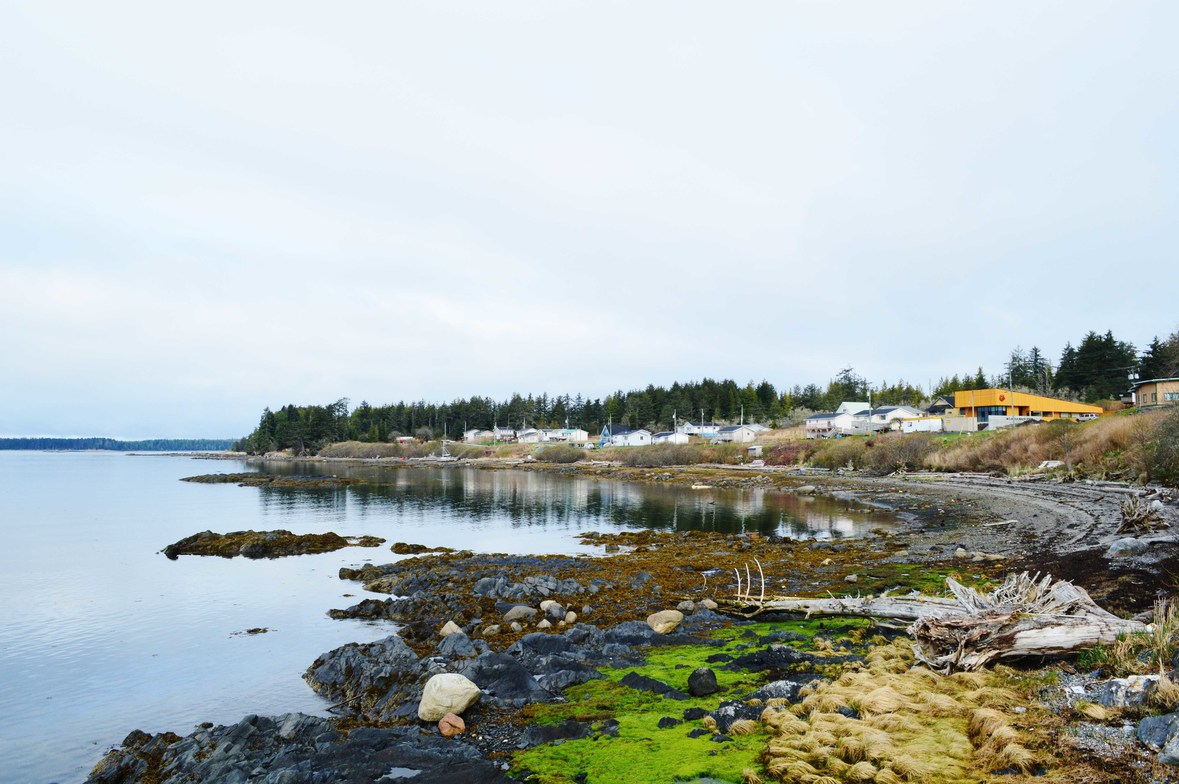 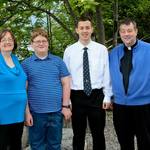 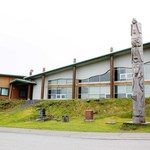 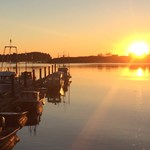 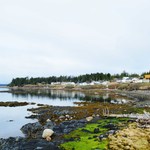 Jason Haggstrom, commissioned in 1991, has been leading congregations in remote and rural areas of Canada for a large portion of his ministry. Currently, serving in Prince Rupert, BC, he oversees the congregation of St. Andrew’s Cathedral and is Dean of the Diocese of Caledonia, offering support to the clergy and leaders.

Prince Rupert is a coastal city of about 12,000 people in Northwest British Columbia. It’s one of two port cities in BC. Having been inhabited by First Nations for over 10,000 years, Native traditions are tightly woven into the culture. Prince Rupert is located in the traditional territory of the Tsimshian Nation.

“Historically, within the First Nations communities along the coast, they accepted Christianity on mass because what missionaries and scriptures taught agreed with tribal law.” As such, there is a dynamic cultural and religious weaving together of Christian (predominantly Anglican) and First Nations traditions.

“The church that I currently serve in, actually started out in Metlakatla, a small rural community approximately 5km north of Prince Rupert, only accessible by water,” commented Haggstrom. Metlakatla is one of the seven Tsimshian village communities in BC. The Metlakatla village is a progressive community, located on an ancient site - occupied for thousands of years by the Metlakatla people. Metlakatla means 'saltwater pass' in Sm'algyax, the language of the Tsimshian. Today, Metlakatla members continue to enjoy their inherent rights and freedom to harvest traditional food, and honour their history on the land.

This year, Haggstrom has the privilege to travel to Metlakatla and baptize 14 Tsimshian people, on Easter Sunday. “There are approximately 1,000 members of the Metlakatla band, and about 950 of them live here in Prince Rupert,” Haggstrom explains. He continued, “It is a particularly interesting dynamic, because baptism is an essential part of joining the Metlakatla community.”

While tribal leaders mandating baptism may seem counter-cultural in most other communities, it is just part of what the Tsimshian do. “It creates opportunity for evangelism. When they do convert, their spirituality far out-strips a lot of others. In terms of knowing the scriptures and stuff, I’ve never run across a group that is better. They are well versed, and they pass it on.”

“I’m still working out how to bring some new understanding of the Christian faith, in terms of their culture. It doesn’t do any good for me to just impose mine.”

“I’m still working out how to bring some new understanding of the Christian faith, in terms of their culture. It doesn’t do any good for me to just impose mine.” Further explaining some of the challenges that come with the nature of ministry in this area, Haggstrom noted, “For example, most first nation people around here practice the idea that you are given a name, a traditional name, and you have to do honour to that name. I’ve started to say that part of honouring that name that you have been given by your tribe, is to be a good Christian. Part of being a follower of Christ is actually being in church, so that you can learn the faith and pass it on.”

The long standing First Nations historical ties to the area, and the massive changes that came with British imperialism are all part of the unique formation of Northwestern, BC. “When they want to do something, for example a funeral, they look at it as a nation-to-nation request. We work on it together, and they don’t do stuff that I would find objectionable, and I try not to do stuff that they would find objectionable,” Haggstrom explained.

“It’ll be a day full of celebration. There will be a special ferry crossing just for this event, and we’re just praying it doesn’t rain!”

Baptizing 3 individuals in his own church Easter morning, Haggstrom will then venture to Metlakatla and baptize another 14 people there. “It’ll be a day full of celebration. There will be a special ferry crossing just for this event, and we’re just praying it doesn’t rain!”

An act of 2 “nations” coming together, this is the second time Haggstrom has been invited to do baptisms in Metlakatla. “We’ve also started the discussion of doing regular services out there. That has been something that’s been in the works since I started here, over 5 ½ years ago.” Commenting on some distinctive cultural differences, Haggstrom noted, “Nothing moves fast around here. In fact, we consider there to be 2 clocks: the “government” clock and the “Rupert” clock. Church starts at 10:30, and people could still be showing up at 11:10. It’s just part of the rhythm.” Haggstrom also aims to train and send clergy to establish morning and evening prayer on a regular basis, in the native language. Partnering with the Band leaders and other church clergy will be instrumental in this new initiative.

“I’ve built some really great relationships with the tribal leadership, especially when it comes to understanding and working out cultural matters. We have to Chiefs who are both clergy, so they have been fundamental in my ministry. There are still lots of little things that we are working out, but I’ve been blessed.”