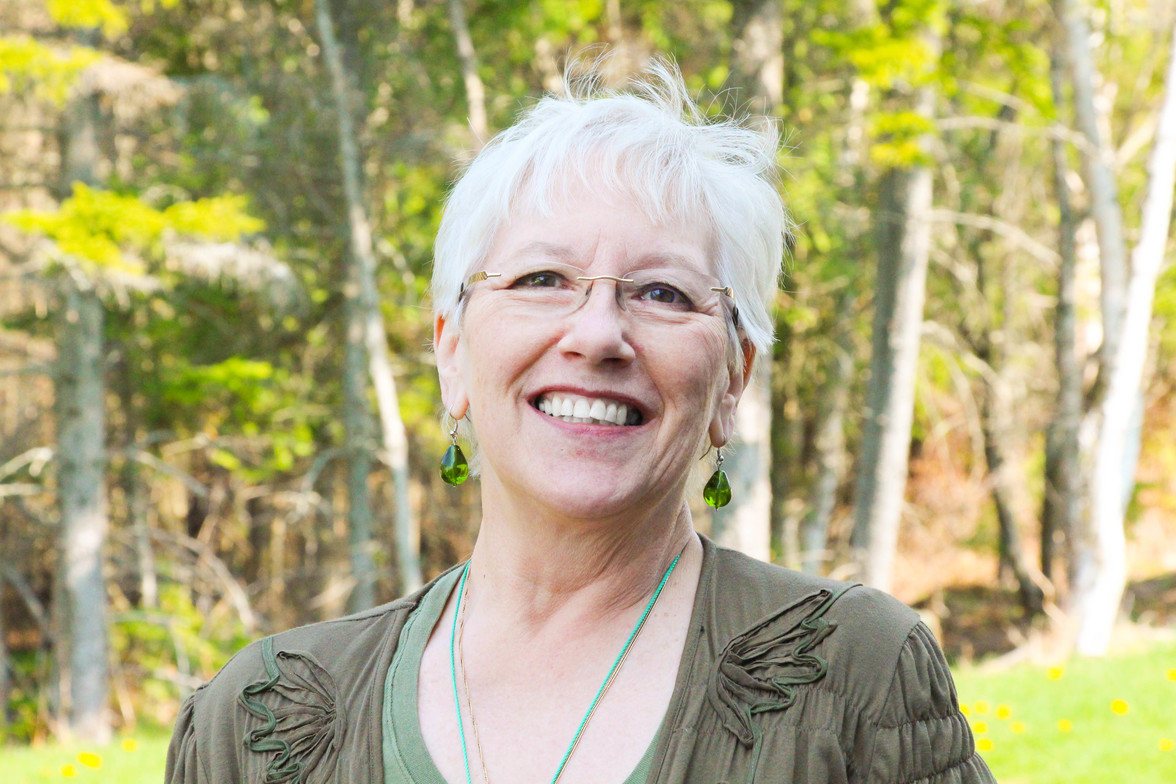 Carol-Anne has a passion for living out her faith boldly. Even in the secular field, where she worked as a Pharmacist for nearly 40 years, Carol-Anne had a heart for Evangelism. “I often had opportunity to talk to people about Christ. In one case, the spirit moved within me and enabled me to lead a patient to Christ. It was very clear that this was the direction God was moving me.”

In 2008, Carol-Anne retired from a career in Pharmacy. Little did she know, that would just be the beginning of her journey. “For about two years proceeding that, I was in recovery from a medical issue, and I found in that time that the Lord was really preparing my heart for more intentional ministry.”

“For about two years proceeding that, I was in recovery from a medical issue, and I found in that time that the Lord was really preparing my heart for more intentional ministry.”

Though she had an inkling that her skill set would serve her well in ministry, there was just something missing; a like-minded community that would spur her on towards the calling God had in store for her. “I recognized that I couldn’t be a Lone Ranger all of my life, and that I needed to surround myself with Evangelical Christians. At that time, I had a wonderful group of Christian friends, but they weren’t Evangelical. So the Lord had me move to Christ Church St. James, about 6 years ago. The Evangelical way of living out your Christianity was in full sway there. It was completely the Lord’s doing.”

Jumping in with both feet, Carol-Anne got involved serving at the local food bank.“I decided to learn about the Parish and the people I was surrounded with, from the inside out.” So she volunteered. “From there I got involved with Stonegate because Christ Church St. James was one of the founding churches of the ministry.”

Her passion and impact unfolded in synchronicity. “I was well ensconced in that, and really thrived. Through that connection, I met people who really were desperate for the Lord. It was a divine appointment. Through the Lord leading me, he brought me into contact with a couple of people who I have since lead to the Lord. I do a lot of mentoring and discipling…” The transition into friendship evangelism was second nature to Carol-Anne. “It was natural for me. I didn’t have to be someone I wasn’t.” She has been serving in this capacity ever since.

Having found an area where she was thriving, and living out her calling, Carol-Anne still longed for something more. “I was certainly interested in going back to University; I thought I was going to do my Master’s of Divinity. But the Lord made it abundantly clear that that wasn’t what I needed. Anyway, I thought to myself ‘Hey, it’s God’s ballgame, it’s His call.’ I knew that if He called me to it, then He would equip me for it. It turns out that I didn’t need a bunch of things that I thought I needed… to be validated. God is so amazing!”

I knew that if He called me to it, then He would equip me for it.

In 2011, as Carol-Anne was searching for a way to be better equipped for ministry, Bruce Smith switched gears from being the former National Director of Threshold Ministries to a new calling as the Ministry Outreach Coordinator at Christ Church St. James. As a part of that new role, one of his side projects was to run programs out of the Parish. “We were in discussion one day, and I said ‘I feel like I need to be doing more. I want to learn more.’ So Bruce recommended training through Threshold Ministries.

“The training I received, the backup support for what I was already doing, and the broader knowledge and the community through Threshold Ministries, is what the Lord knew I needed.”

Being commissioned as an Evangelist with Threshold Ministries means that Carol-Anne has committed to uphold our Core Values, put Christ first and foremost in her life. “I am responsible for revealing Christ and living out Christ in my life, in community with Threshold Ministries. They give me oversight and ideas and support me in my ministry, but it’s much more than that. They walk along side as a partner to those who have agreed to step-out in faith and share the Gospel.

Six years after being called to a new church, Carol-Anne is still passionately engaged in the life and ministry of Christ Church St. James. She is employed part-time as the Office Administrator for Stonegate ministry, and volunteers in several capacities, including the Great Find retail store, which offers gently-used clothing and household items at low cost to the member of their community. Carol-Anne is working diligently to transform lives in the greater Stonegate area.

By joining Threshold Ministries’ Missional Community, Carol-Anne is surrounded with like-minded people who are determined to encourage, resource and enable each other to share their faith within their respective communities. “We do it in community, and we do it because of the Great Commission. We’re strengthened together and in the company of other people that share the same values, and are working to lead people into a deeper understanding of Christ’s love.”

“We do it in community, and we do it because of the Great Commission. We’re strengthened together and in the company of other people that share the same values, and are working to lead people into a deeper understanding of Christ’s love.”

During the Commissioning service, together with Threshold Ministries’ National Director, Shawn Branch, and Bonnie Hunt (Dean of Community) on their knees, singing Breathe on me, Breath of God, was a powerful moment for Carol-Anne.

“Will you seek to live according to the doctrine of Christ and His Church? Will you proclaim Christ in word and action especially among those at the margins? Will you endeavor with others to embody the mission that seeks the reign of God?”Answering these questions and speaking vows of commitment, in public, revealed to all who attended what commissioning is all about. “For my friends who didn’t necessarily know what Threshold Ministries is...it broadcast who I am, I didn’t have to explain why I was doing this, it was made clear that these are the values I, we, stand for.”

Despite her new title, Carol-Anne will continue to live and work in the greater Toronto area. “I am in a position to really use my strengths. I have no idea if God will call me on to something different, but I trust Him.”

To find out more about Threshold Ministries’ Missional Community, or becoming an Evangelist, visit www.thresholdministries.ca.