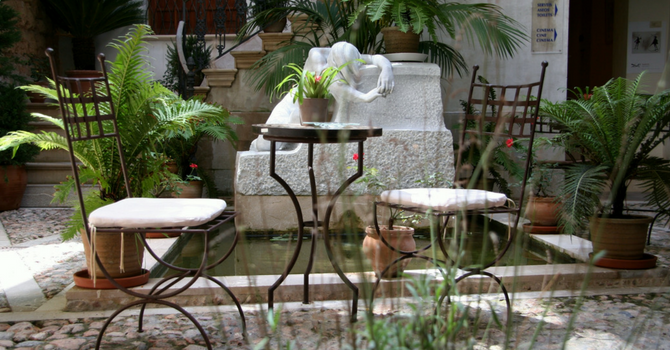 I recently had a great chat with our new National Director, Jonathan Clarke. Over a cup of Tim Hortons we talked about the current state of Threshold and dreamed of its future. We talked for hours and I came away extremely grateful for the time, and hopeful for the future.

I realized that I have had the privilege of having similar conversations with, now, five National Directors.

I remember innumerable meetings with Captain Ray Taylor (Capt. T) as we dreamed and planned for an expanded impact on prison chaplaincy. Over that time we grew this aspect of our ministry to include: Ottawa, Fort Saskatchewan, Edmonton, and Lethbridge. It began with a conversation based on passion and what followed was sometimes tedious nose to the grind stone kind of stuff. We kept knocking on doors until they opened for us.

I remember many such talks with Walter Marshall. He tasked me to head up the Church Army response to “The Decade of Evangelism” which had been declared for the closing years of the 20th Century. We talked and prayed and imagined and the result was an outreach package “Ready, Willing, and Able”. As a part of this we developed a relational evangelism workshop “Gentle Persuasion”. Various Church Army personal led well over 100 workshops all across Canada.

I remember such chats with Bruce Smith first in my role as Prairie Regional Director and later after I became (through a tortured and convoluted path) Principal of Taylor College. Through these chats we first envisioned an outreach in the Pas and expanded our ‘foot print in Manitoba. We also began “Seasoning” which was a regular three week intense discipleship program out of our Elkhorn Ministry Centre.

Holy conversations with Shawn Branch led to the creation of Street Hope Saint John. Which can trace its roots back to impassioned conversations in Shawn’s office. Today Street Hope continues to develop on the foundations built in those chat and prayer times.

Over these years much has changed but the basics remain the same. The idea of introducing people from all walks of life into a growing living relationship with the Lord Jesus is central. Jonathan shares this same vision. Another thing we count on is God’s unchanging heart of love. We are assured that it is not His will that any should perish, and so it is that I look forward to where these recent conversations may lead.

You can read more from Reed Fleming on his blog.