Mission Beyond the Church 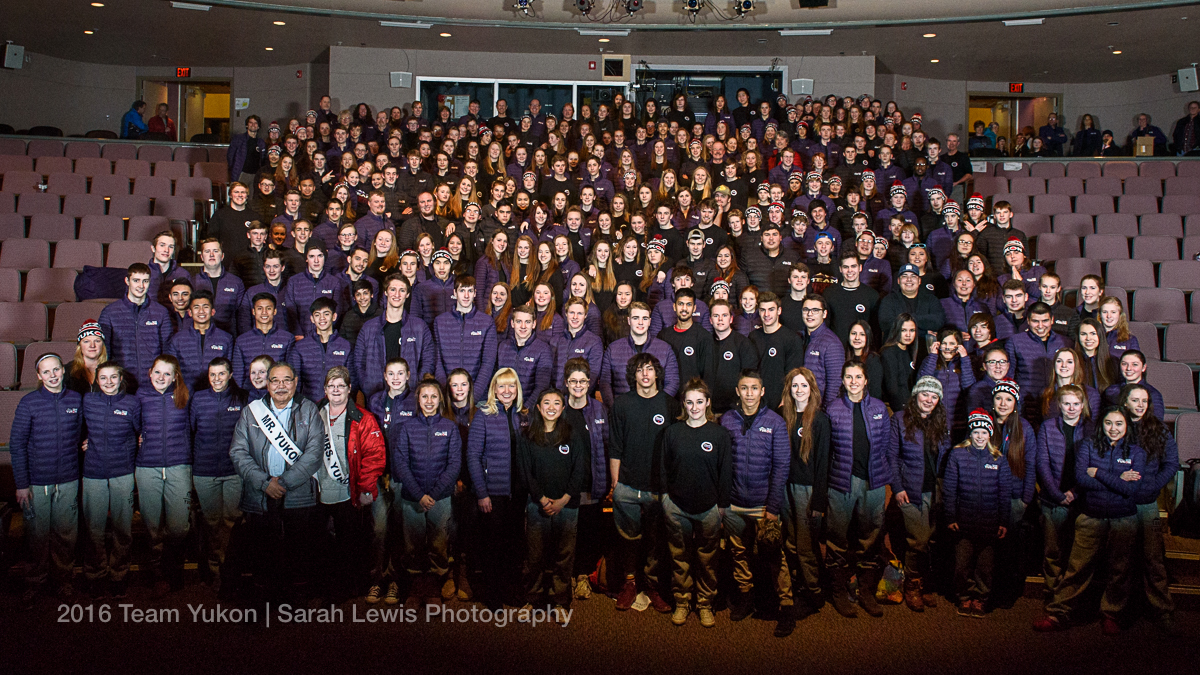 The Priest in charge at the Church of the Northern Apostles, in Whitehorse, YT, Rob Langmaid is also the Head Wrestling Coach for Team Yukon. Early in March (6th-11th) 2016, Rob took a team of six teen wrestlers, from Whitehorse, to the Arctic Winter Games (AWG) in Nuuk, Greenland. Over 2,000 athletes from nine teams participated in the games.

“The Arctic Winter Games is a high profile circumpolar sport competition for northern and Arctic athletes. The Games provide an opportunity to strengthen sport development in the participants’ jurisdictions, to promote the benefits of sport, to build partnerships, and to promote culture and values.” - Quote from the International Arctic Winter Games website

Rob and his wife Monica have lived in Whitehorse since 2013. He has been a wrestling coach since 2005, although this year was his first time attending the AWG. “I view wrestling as an extension of my ministry,” says Langmaid. “My belief is that when we are called to be Evangelists, it should affect every aspect of our lives.”

“One of the most important aspects of ministry is spending time with people that aren’t necessarily part of the church.” Rob was very aware of this as he spent time preparing his team for the games. Spending12-16 hours a day with his wrestling team, for the duration of the games, Rob was able to build deeper relationships with the youth. He views this as the beginning of a path to “earn the right” to speak God’s truth into their lives. Rob explains that one of the most important ministry moments of the trip came after a bad weather system delayed his team in Greenland. “We were stuck in Kangerlussuaq for an extra day, and were sitting in the airport having conversations with the kids. I was able to talk about church, and what my normal work life looks like. I asked them if they had any church background…and it was just a really great time to connect with them.”

His level of involvement in the community has even helped Rob form deeper connections within his congregation. “We are a church that is very connected to the local community. There are a couple people in the congregation that are really involved in sports too, so coaching has help me associate with them on another level.” Overall, Rob has found that intentionally spending time with people, whether it’s at a local sports game or in the pews on a Sunday morning, makes all the difference. “Spending time with people is how we make the in roads that lead to more formal conversations. It’s really the first step.”

The Church of Northern Apostles has recently experienced significant growth, with new families attending. “We’re seeing a lot of growth that I’m happy with, in terms of the number of people coming to the church and also the growth within the people in the church” Langmaid commented. “I’m looking forward to how the Lord will continue to use me.”