The Sword & the Trowel 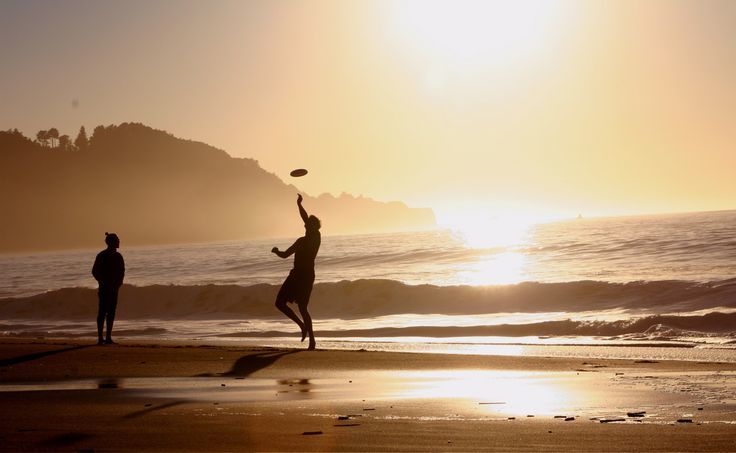 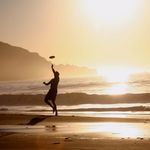 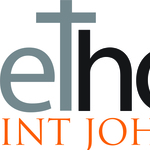 One of my favourite little puns is, “I was wondering why the Frisbee was getting bigger and bigger … then it hit me!” For a long time I have been looking for a handbook on “How to Build Community”. We recently started looking at Nehemiah in our Study and Prayer times and it struck me that this might be the guidebook I have been looking for.

I know the subject of building walls is a tender one these days but Nehemiah was about so much more than building walls. He was building a ‘community’. This, though, was a peculiar community. It was to be a community with God as their King. As I realized this, the book took on new relevance.

Nehemiah was utterly unqualified. His formal training was as a ‘house slave’ not as an engineer or even a site foreman. The thing that distinguished him was that at a Kairos moment, a crucially determinative time in the history of the people of God, he willingly (if reluctantly) stepped up to obey God’s call.

Once in Jerusalem he was faced with a daunting task. The walls were in ruins like the Iraqi or Syrian towns we see on the television. Where to start? How does one begin such a mammoth undertaking? I am reminded of the old saw “How do you eat an elephant? One bite at a time!” Nehemiah prayed, and then started to work. I think James the writer of the Epistle would have liked Nehemiah. He was not a hearer only but was doer. He prayed and then he acted.

He mobilized his little community and each started ‘right where they were’. Just as Jesus bids us shine, each started in their own small corner. There did not seem to be a master plan other than to follow the Master’s plan.

Soon, though, they met opposition. Nobody likes opposition, but such resistance is essential for our growth. Like Joseph’s brothers, Sanballat and Tobiah et al meant it for harm but God intended it for good. The bullying and taunting and threatening and distraction were thought to stop the construction but the people learned a valuable lesson and developed a valuable skill. They learned to be people of the sword and the trowel. The sword to engage in spiritual battle, for the weapons of our warfare are not carnal but mighty in the spiritual realm. The people learned that there was opposition and they learned to realistically face it. As people of the trowel they were engaged in practical demonstration of their faith, in obedience to God.

By use of the ‘sword’ and the ‘trowel’ Nehemiah was  not only to successfully construct walls but to build a people. Moses had demonstrated that it was much easier to take people out slavery than to take slavery out of a people. Through Nehemiah God successfully rehabilitated both the city walls and the people.

I am convinced, more than ever, that we of Street Hope Saint John, in our little corner are on the right track. We are to keep in balance the ‘sword’ and the ‘trowel’. Worship and study in combination with practical expression of our faith will be our means of growing a community following our King.